I’ve never thought that this would ever happen to me. But it did and I was diagnosed with broken heart syndrome cardiomyopathy. If you don’t know what it is read further and I’ll explain it and why I chose to find ways to make extra income to supplement our incomes so I can retire my poor husband.

Here a little story I will tell you. It was June 2013, summer has started it was blazing hot. It’s was a dry hot day the weather forecast read 115° F ( 46.11° C.) My husband was TDY (temporary duty, US Military Acronym) to another city. Not too far and not so close but far enough to spend a couple of nights to work on their project.

He called me every night to tell me about how his day went and what they did for the day. As a government employee, he need to supervised the contractors. That was his job.

On a Thursday night, he called me told me he was really tired. I asked what happened and he told me that he was helping the contractors pulled conduit from the ground. Then he suddenly felt a pinch from the center of his chest. His body went weak. He took shelter in an air-conditioned connex.

He started sweating profusely and he was getting colder. He asked if it was cold in the room and a few guys told him that they had turned the A/C down a little. He didn’t think any of it. As he called it a day because he needed to rest. My husband’s 6’2″ tall, proud and prideful, meduim built, salt and pepper hair fair skin. He never show signs of distress to anyone especially me.

I’m 5’2” tall and I come to about just above his armpits. I freak out just about anything. This is wierd but my closest friends and family thinks I keep it so well together. I guess to my friends I’m like my husband and you guys, my readers,  are the only one to know me. ???? My husband calls me dramatic.

When he called me, I sensed weakness in his voice. He already told me he was tired. I asked if he was going to stay until Friday to come home. He told me they had to. 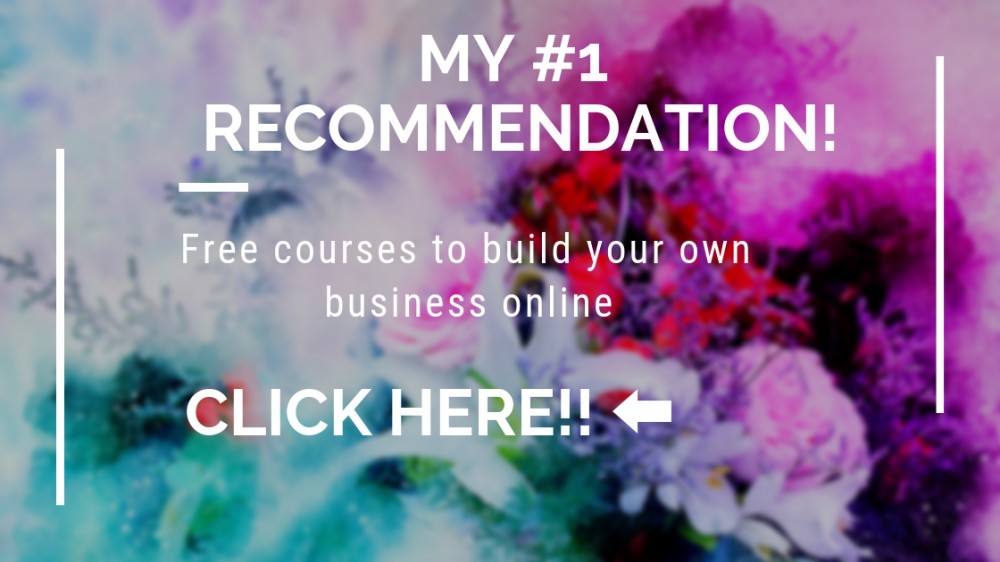 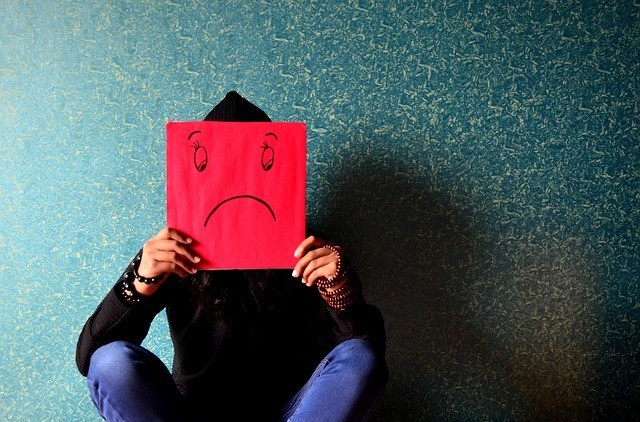 The next day which was Friday. I normally don’t work on Fridays. I got a call. He to ld me he was still too tired to work so he gave the assignment to another government worker and he was coming home.

An hour later he called me and said he couldn’t eat anymore. He stopped by a rest stop for some breakfast and couldn’t swallowed.

After two hours he arrived at home. Folks I have never seen him looked like that before, it didn’t freak me out however, I was really considered.

He was as pale as a white paper. I was frightened to see him so pale looking. There was no color in his face. Normally he has peach-like skin color on his face and light fuchsia like soft magenta lips. His eyes depending on the angle sometimes it’s light brown to hazel color. That day was dark brown and glossy.

Because he’s a man with pride he didn’t want to go see a doctor so, we didn’t go. He’ll just wait it out. I took him to urgent care, Saturday. The PA (Physician Assistant) said he had ammonia. After the ex-ray and testing. They gave him a steroid shot and antibiotics and we came home.

Monday came the situation didn’t sit well with me. He stubborn he still didn’t want to see his doctor. I called his doctors office, told them that we went to urgent care over the weekend and would like a follow up. They set the appointment in two weeks.

I came home from work he told me he was feeling a lot better from the steriod shot and rested. He also said it took  him 30 minutes to do a couple of dishes. He can swallow a little too. He was so proud of himself. I was not feeling it. Because his lips are now turning purple.

Last time his lips turned purple like that was our trip to Pikes Peak in Colorado Springs, CO. The air up there was so thin they had paramedics on stand by.

That night I couldn’t sleep I decided to record his breathing for his doctor. It was fast as if he just finished running laps. Always gasping for air, fast and shallow.

Tuesday, I went to work as normal. I called his doctor’s office once more. I told that I’m aware that his appointment was set for two weeks from now but his lips are turning purple and I like them to see him today. They said we can go in as a triage. I said fine as long as he gets to see a doctor today.

I took off work early that day. He took us to the doctor. He insisted that he was fine. So I let him think that. We were there for hours because we didn’t have an appointment. Everyone went through and they finally called him. I watched him leave to the exam room. They wanted to check his vitals before seeing the doctor. He wasn’t in for more than a minute or 2 minutes.

My husband is very lucky to be alive!

What is the Widow Maker?

“Heart attacks can be deadly, and the widow maker is one of the deadliest kind. It can happen suddenly when a key artery that moves blood to the heart gets almost or completely blocked. Without emergency treatment, you most likely won’t survive.

Despite its name, the widow maker strikes women, too.”

My own definition is once a person had this type of heart attack it leaves the partner a widow. I am very lucky to have him with me. That’s one of the reason why I challenged myself to look for extra income.

That’s how I stumble across the wealthy affiliate. I want to retire my husband and myself so we can make more memories with our family and friends. I encourage you to check this platform out. It is the best. Read my review here and make your own conclusion.

He was also a former Navy Captain for the USA. He worked out he eats healthy. My husband is also working for the government. And my husband has type 2 diabetes. They ran his blood work and he has no cholesterol, no high blood pressure, and no heart disease. No history of any illness in his family. 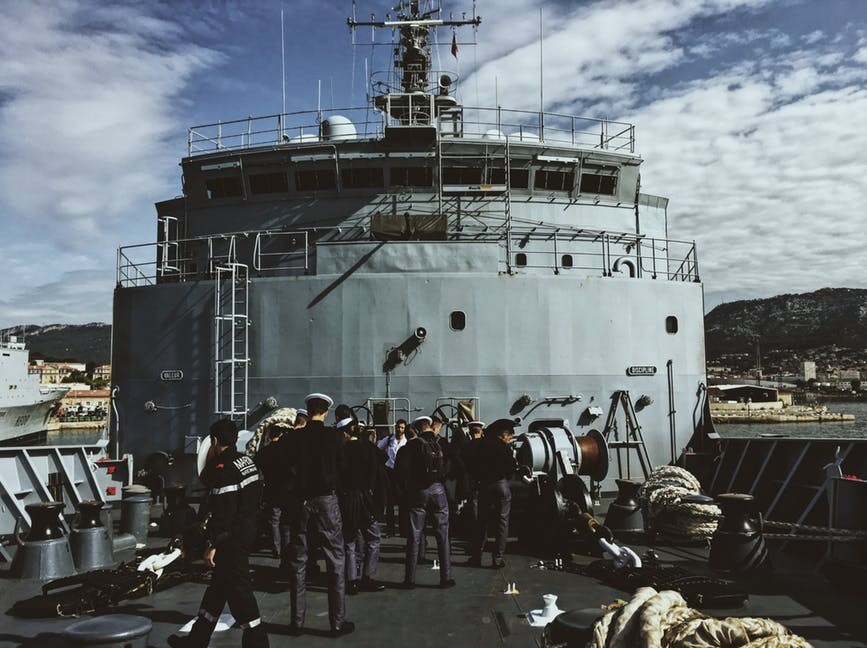 Even his doctors are surprised to know that he had a major heart attack. What’s so surprising was my husband was only 40 years old. He drank when he was in the military and a casual drinker with friends. Never smoked and worked out three times a week.

However, he has diabetes and that’s what they came down to. Because he was diabetics he had the widow maker heart attack. The end.

Who Lives and Who Dies?

You know the universe has a funny way of playing with your emotions. They chose who they want to play with. Just like cancer, they do not discriminate who you are. The young, the old, the wealthy, the rich, the poor, and the race or the color of your skin.

That is why I encourage you to make a legacy of your own.

My heart doctor told me that I had broken heart syndrome cardiomyopathy. I didn’t even know that existed. I was almost normal until my husband’s widow maker heart attack. I had my own health problem but now I have high blood pressure, cholesterol, and on the edge of having full-blown type two diabetes.

I am so grateful for his survival from a major heart attack. I am here in tack with my sanity was because while he’s was in the hospital getting treated he was, at the same time taking care of me. Making sure I don’t freak out.

His family was so helpful to me and very supportive of me that I didn’t go crazy. We lived 4.5 hours from both sides of our family because of work and I had no one near to go to for advice or consult with. While so far away from loved ones my poor husband was keeping me sane by telling and making jokes.

Always saying he’s fine and I that I’m not that lucky to have him die. 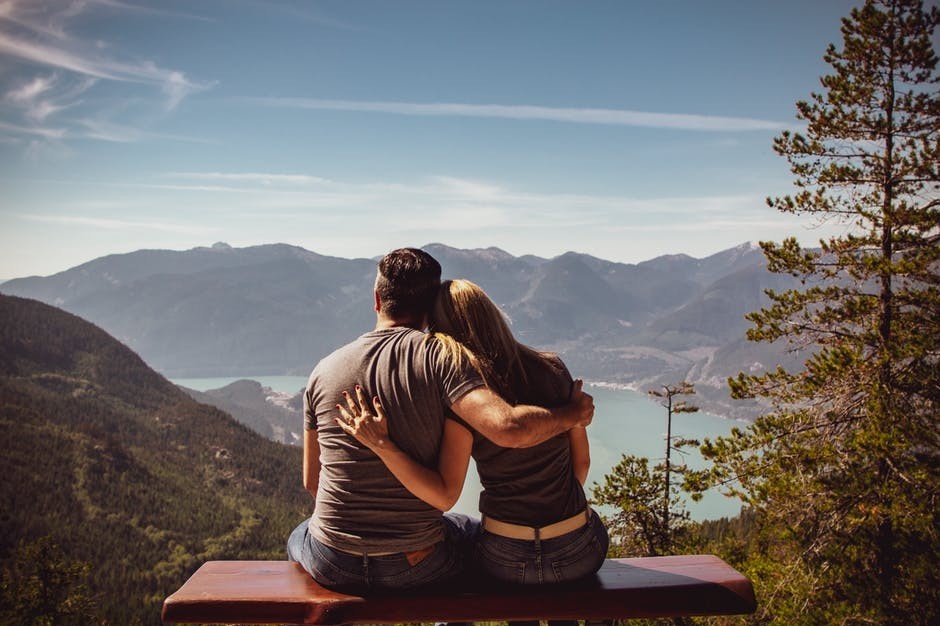 Thank you for reading my blog. I really appreciated your time as yours are as valuable as mine. If you have any comments, questions, or complaints, please feel free to do so. I will get to you when I’m free.

This was the reason why I am motivated to find extra income and soon retire both he and I. I found a platform that I can build my website so I can blog about my experience and encourage anyone who are looking to make passive income can do so. With our training, you’ll learn so much.

You’ll learn to build your website from scratch, how to customize it, write content, get traffic, write a campaign, and monetize your website. Not to mention the support from the experts on the platform. Here’s the link for those who read to the bottom of my article. Review on Wealthy Affiliate.

This is based on my own experiences.